This is not restoration.

All information is from https://hiitscience.com

HIIT Science will be a classic in exercise physiology.  It breaks down high intensity interval training into 6 different types of training, depending on energy system (aerobic, anaerobic, neuromuscular) to be trained: 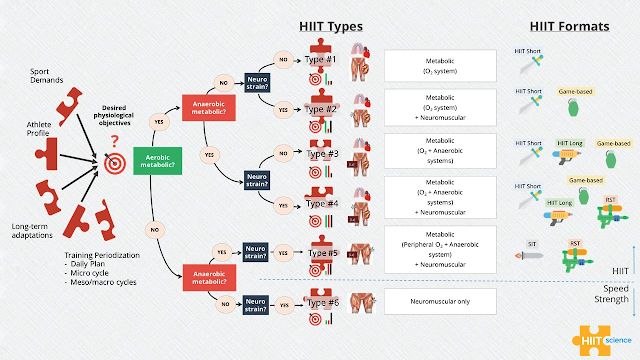 "Envisage receiving a stressful hit on your neuromuscular/ musculoskeletal system – day in day out – session after session. As per Figure 1, these would all be HIIT Types #2, 4, 5, & 6. I’m sure you can imagine how this would likely result in a train wreck for most individuals. More often than not, we need substantial periods of recovery (often days) between such sessions to allow the neuromuscular/ musculoskeletal system to adapt appropriately (think how long it takes for muscle soreness to go away)."  https://hiitscience.com/why-the-hiit-types/

Each type is built around specific intensities and interval times: 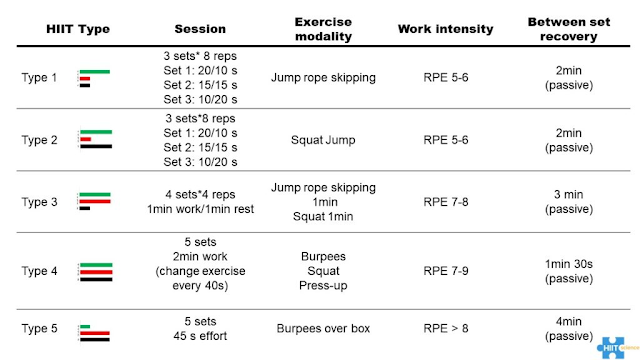 "Traditionally, HIIT is performed by running or cycling....When such equipment is unavailable, HIIT can even be performed skipping using a jump rope or by completing stationary movements (e.g., squats, frontal or lateral lunges, push-ups, jumps) during the interval period (Table 1). These latter HIIT variations require more familiarisation and are likely more demanding on the neuromuscular system (6), but they can also be effective through their ability to target both cardiovascular and neuromuscular systems simultaneously (5)."  https://hiitscience.com/high-intensity-interval-training-the-key-strategy-to-maintain-fitness-during-periods-of-reduced-activity/

They argue that passive recovery is more beneficial than active, since it allows for more work during each interval.  https://hiitscience.com/recovery-bout-intensity-of-hiit-active-or-passive/

- Focus on all three increases stress and leads to exhaustion, longer time between workouts, and loss of fitness

Is is possible to plant trees and restore grassland savanna in a hyper-arid desert?

In Al Baydha it sometimes doesn't rain for 26 months, and apparently there are trees that can survive and thrive in that environment.

The Story of Al Baydha: A Regenerative Agriculture in the Saudi Desert.

The research is quite interesting. They have determined that a large suite of plants used by people in the past are more likely to be found in the vicinity of archaeological sites on Bear’s Ears NM. Basically people were planting medicinal and other useful plants, and those plant communities have persisted at these locations in greater numbers to modern times. We see similar things here in Arizona with agaves, yucca, devil’s claw, and a few other plants. In AZ the phenomenon is sometimes referred to as “Legacies on the Landscape.”

But looking through the Supplemental table for the paper, they basically included every species that grows up there.  Not surprisingly, native peoples utilized most of the naturally-occurring botanical resources on the landscape.   So their results are really more that cultural sites are associated with biodiversity in general, not specific assemblages of “cultural” species.

I would be more interested in a paired-down list of the plant species that are truly cultivated and remain associated with prehistoric sites.  For AZ, agave, yucca, devil’s claw, and a few other plants.  Definitely Wolfberry (Lycium pallidum).  They list Wild Potato, Solanum jamesii, which is interesting and does occur in AZ above the rim…..they also list Chenopodium sp, which is a common weed so I’m not convinced that is a good marker of anything.
Chenopodium are usually ubiquitous in pollen and macrobotanical samples taken from archaeological contexts. The typical interpretation is that these plants were used way more than we think. Hard to know whether weedy plants were being intentionally planted or if they started growing more in areas where people were eating, processing, and depositing seeds through their waste. There are a few Chenopodium species that were domesticated prehistorically. In the western US these are amaranths, goosefoot in the eastern US, quinoa in South America, etc.
No comments: 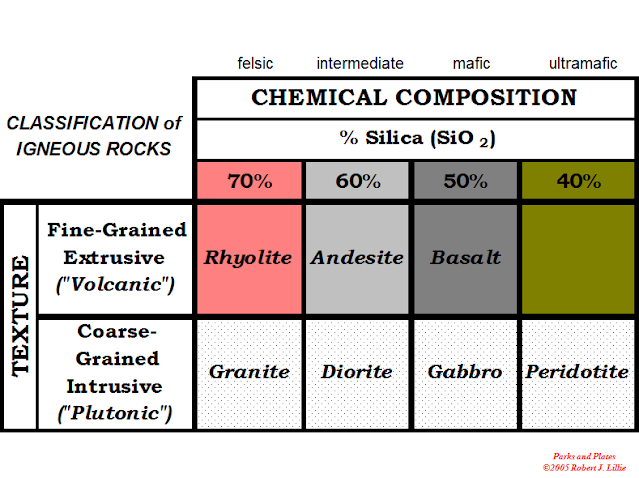 The Summer 2020 issue of FSEEE Forest News argues that the Forest Service improperly uses tree hazard assessments to justify closing public lands.
Based on the article, it appears that FS spokespeople have not always done a good job communicating the reason for post-fire closure areas.  There are many reasons to close areas post-fire, but tree risk assessments by themselves would probably not justify backcountry trail closures.
The FS Field Guide for Hazard Tree Identification and Mitigation cited in the article applies a numerical probability assessment to hazards by scoring Failure Indicators and adding these with Damage Potential to obtain a numerical Hazard Rating.   This methodology would be familiar to any arborist and follows standard arboriculture practices.  If there are dead or damaged trees around developed FS facilities or campgrounds than clearly there would be a high Hazard Rating and it would make sense to close those areas until the hazard can be mitigated.  But applying this same methodology to backcountry trails would result in scores that are relatively low because of the sparse or nonexistent targets for the hazard trees. So on this point the Forest News article is correct: hazard trees alone do not justify backcountry forest closures.
However, there are other hazards in recently burned areas besides dead trees, including active restoration/revegetation projects, burned-out root systems, unstable soils, potential debris flows, and obscured or impassable trails.  It may make sense to close these areas to the public until trails can be repaired or ongoing restoration work is completed.
No comments: 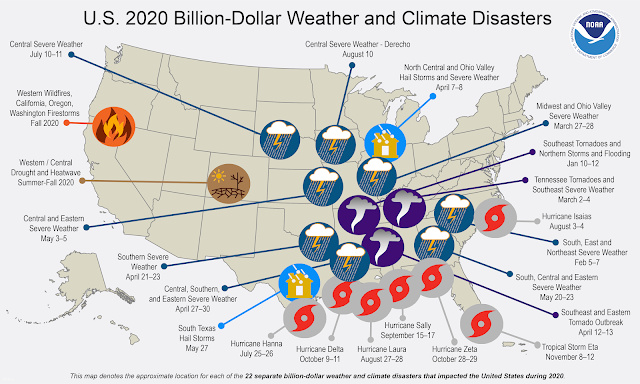 The CCP's use of internal-directed propaganda sounds like any successful corporation in the US. (that is a good thing.) Most US companies constantly role out initiatives, revise their mission and value statements, conduct constant surveillance and try to inspire workers with shared goals from the C-suit down to the entry level worker. Any organization that can achieve alignment will have higher morale and be more productive that one that cannot achieve this.  There are a number of sacrifices necessary to live in a democratic state, but I think this essay points at one of the most important: the lack of inspiration. 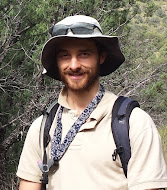